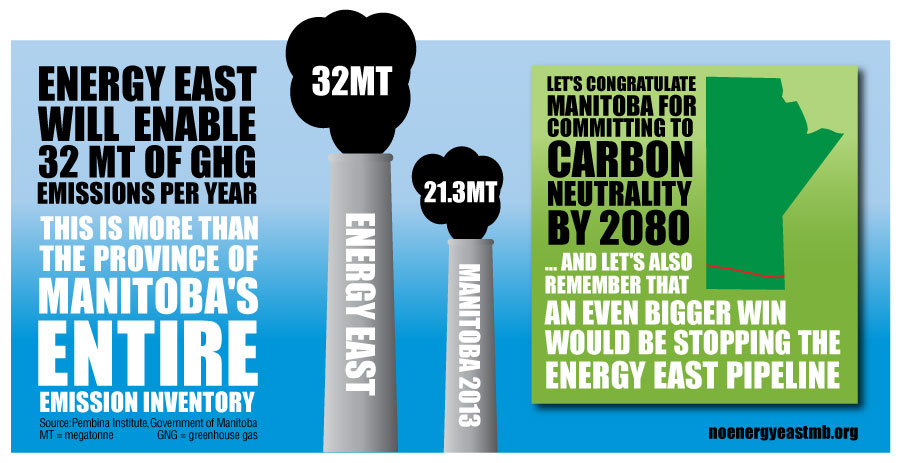 Selinger has Fork-Tongued Position on Pipelines and Climate Change

“The science is in. There is no debate here,” said Mary Robinson of Council of Canadians-Winnipeg Chapter, a member-group of MEJC. “New fossil fuel infrastructure and a stable climate simply do not mix.”

“Political leaders need to stop speaking out of both sides of their mouths.” said Alex Paterson, from MEJC.  “Either we are committed to maintaining global temperature rise to below 2 degrees or we want more pipelines, and we are going to let the climate burn.”

Yet, barely a month after committing his province to be carbon neutral by 2080, Selinger spoke in support of a pipeline that would enable a substantial increase in tar sands extraction.  The premier also intimated that hydroelectricity will power an increasing number of fossil fuel extraction and transportation efforts in the years ahead.

The NDP government already has a track record of being soft on the oil industry. They have given new oil wells a tax holiday. The province refused to set strong conditions on the replacement and expansion of Enbridge’s Line 3 through Manitoba. Similarly, as part of their climate plan, the NDP government has announced it will let the Manitoba oil patch regulate its own emissions with a Producer Responsibility Organization (PRO).

“This government has failed time and again to take real steps to address climate change,” said Paterson. “They signed on to the Western Climate Initiative in 2007 and did nothing to implement that commitment for over five years. They set climate targets and didn’t come close to meeting them. They have dithered, and now right before an election they release a plan and expect us to believe them again.”

Earlier this year, the journal Nature published a paper showing that approximately 85% of Alberta’s tar sands must stay in the ground if we are to avoid runaway climate change. The report was based on the 2014 International Panel on Climate Change Framework.

Manitoba wants to claim that it is a leader because of clean hydro.  This amounts to nothing short of a lie if this hydro is used to power the fossil fuel industry.  Manitoba has the ability to lead in Canada simply by acknowledging the scientific facts – we can’t reward Notley for phasing out coal by powering tar sands expansion with our hydro.

“If the premier were to refuse to power Energy East and stop it from crossing Manitoba, it would stop more emissions than his whole climate plan, and would be in line with the province’s October commitment to the Blue Dot campaign,” said Paterson. “Instead it seems like the Alberta and Manitoba climate plans are green-washed window-dressing to allow further expansion of the Alberta tar sands, with Manitoba getting to cash in by powering the pipelines with Hydro.”

The Energy East pipeline could generate up to 32 million tonnes of additional greenhouse gas emissions each year, according to a 2014 Pembina Institute report, Climate Implications of the Proposed Energy East Pipeline; and locally would endanger the safety of Manitoba’s drinking water on top of the global threat to the climate.

The Green Party of Manitoba has stated it is opposed to the pipeline.  The Liberals and the Progressive Conservatives have made no public declarations to date.

“Selinger must either admit he doesn’t believe in climate science, or he must unequivocally and categorically reject the Energy East pipeline,” said Paterson. “Otherwise, it is just another case of the lies and obfuscation Manitobans have become accustomed to in this province under Selinger. He is making it really hard to convince anyone to support him in the provincial election.” 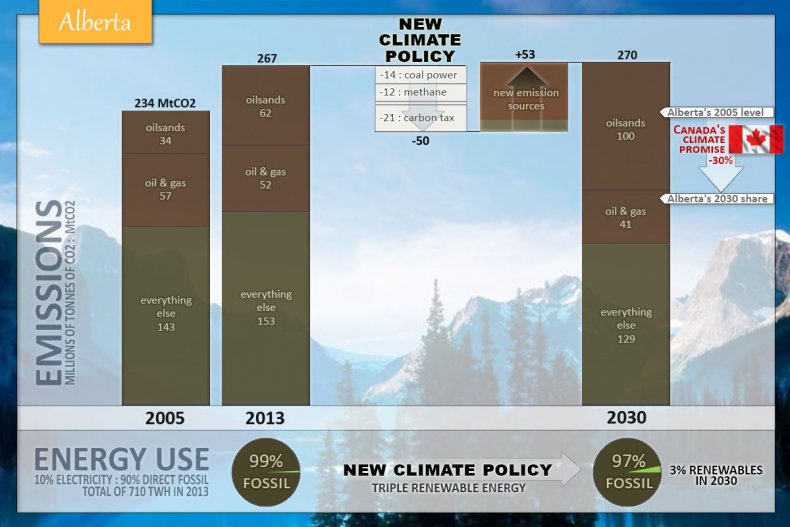