Enbridge’s Line 3 is a 1,660km crude oil pipeline which travels from northern Alberta’s tar sands through Saskatchewan and Manitoba, and across the border through North Dakota, Minnesota, and Wisconsin. In operation since the 1960s, the Line 3 pipe has deteriorated substantially and is now operating significantly under capacity because of the aging and unstable infrastructure.

Enbridge is now proposing to replace the pipeline, while expanding its capacity to nearly double and leaving the existing, decaying pipe in the ground. If built, the new Line 3 pipeline would transport 760,000 barrels of crude oil per day through Manitoba. That’s the equivalent of 48 Olympic swimming pools full of oil, every day. At an estimated $8.2 billion, this would be the largest project in Enbridge’s history.

Spirit of the Buffalo Camp

The Spirit of the Buffalo camp was set up by frontline land defenders on the pipeline route in 2018, just north of the Canada/US colonial border. Click here to learn more about the camp. 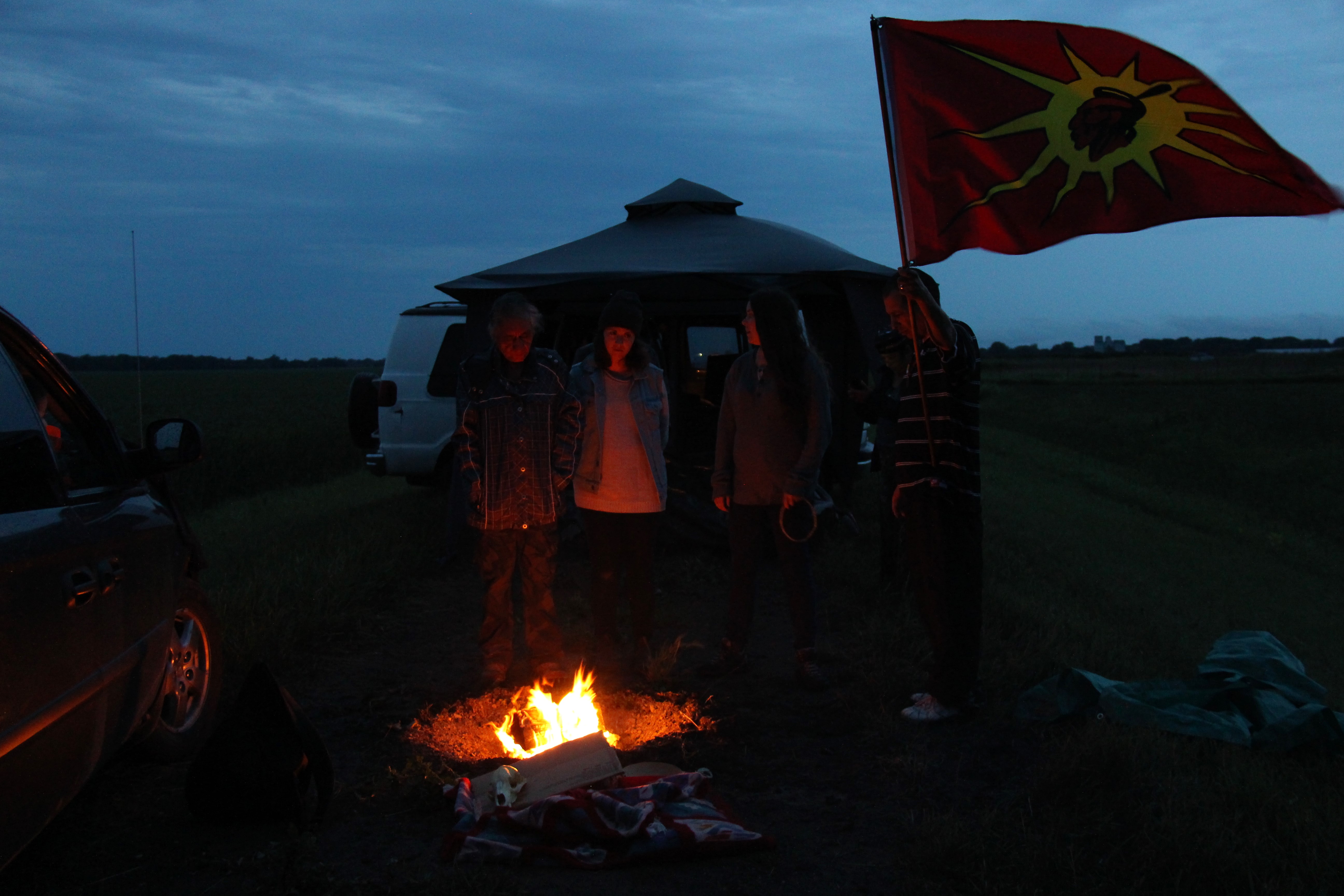 Read our CBC Opinion piece: Enbridge's Line 3 is all risk, no reward

View and print Line 3 info sheets from our Resources page

Read a publication in one of Manitoba's rural newspapers

Whether you can help occasionally, a little, or a lot, you belong with MEJC. We provide regular training, mentorship and opportunities for action that can help you grow as an activist and as a person.

Demand Our Leaders Deliver On Climate With The 1.5° IPCC Climate Report

Write a message to your local MP to join us in demanding effective climate action! Feel free to use the provided cover letter or add your own thoughts.