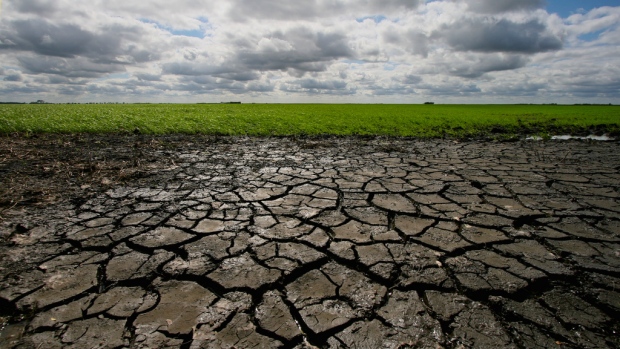 Manitoba needs to harmonize its policies in accordance with the national carbon budget provided by the best climate science currently available in Canada. While Manitoba has paid significant attention to strategies aiming to mitigate greenhouse gas emissions in our own province, we have significant opportunity - and arguably a moral responsibility - to improve the role we play in climate mitigation in jurisdictions beyond just our own. Manitoba can and must develop policy that addresses the ways in which we facilitate or eliminate emissions in other jurisdictions. Manitoba must strive to become a net-negative carbon emitter through energy conservation, fossil fuel displacement through the sale of hydro, and the development and protection of carbons sinks such as prairielands, peatlands, and the boreal forest.

Manitoba Hydro makes clear that it views the displacement of coal in the US through the purchase of energy from Manitoba Hydro as an important contribution to climate mitigation in North America.  If we are to engage in this kind of emission accounting, we must account for the downstream emissions of any oil, natural gas, or coal we may sell to national and international markets. We must also consider the emissions enabled by the use of hydro-electricity to power pumping stations for pipelines in our province, including Enbridge’s Line 3 and TransCanada’s proposed and highly controversial Energy East pipeline conversion.

A Pembina Institute study of the Climate Implications of the Proposed Energy East Pipeline concluded “that producing the crude needed to fill Energy East could generate up to 32 million tonnes of additional greenhouse gas emissions each year — an even greater impact than the proposed Keystone XL pipeline.” President Obama exercised his veto power with respect to the Keystone XL pipeline because the Environmental Protection Agency (EPA) and State department deemed it to have a net negative climate impact. TransCanada’s Energy East pipeline would be worse.  Manitoba is currently on course to use ‘clean’ hydroelectricity to power Energy East along with other pipelines in our province. Last year, Manitoba Hydro explained that the pipeline sector in Manitoba would soon require slightly less than 2,000 gigawatt-hours of energy, which is roughly half the dependable energy of the Keeyask dam project.

Using ‘clean’ energy to facilitate the expansion of fossil fuel development in Canada is unethical, a poor use of these resources, and inconsistent with our international obligations.  A recent study published in Nature suggests that 75% of Canada’s oil reserves and 85% of tar sands bitumen is unburnable at current rates if the international community is to live up to its pledge to limit climate warming to 2°C. The International Energy Agency reported global emissions have stabilized between the years of 2013-2014 at 32.3 giga-tonnes carbon (GtC) per year while The International Panel on Climate Change (IPCC) determined our global carbon budget as 275 GtC. In other words, at current global emission rates we have less than 30 years of carbon left to burn. Manitoba must do all in its power to catalyze energy transition.  Now is not the time to be timid.

With the urgency of climate change in mind, Manitoba has abundant opportunities for improvements in displacing fossil fuels in our own province. About 69% of energy use in Manitoba comes from non-renewable resources.  This amounts to about $5 billion in fossil fuel purchases flowing out of Manitoba annually.  If re-directed to developing renewable energy in our own province, we could breathe new life into rural economies and set a strong example for other provinces. Alongside this outflow of money from our province, Manitoba Hydro plans to charge bargain basement prices to power pipelines that will facilitate the expansion of the tar sands. We know that tar sands expansion is not compatible with Canada’s commitments to international emission reductions, nor is it compatible with a stable climate.

By charging TransCanada cheaper prices to power of the Energy East pipeline, Manitobans’ tax dollars are being used to subsidize fossil fuel expansion through the building of Manitoba Hydro dams that will be used to power pumping stations at half the rate the average Manitoban would pay for hydroelectricity. The use of clean energy to power pumping stations is inconsistent with the rationale used to justify the flooding of northern communities when Hydro builds the dams. These communities are displaced from their land, ostensibly so that other Manitobans will have clean, inexpensive electricity. That in itself is unjust; it is infinitely worse to realize that entire communities have been devastated so that TransCanada can buy cheap power, while community members now regularly pay rates of over $500 per month for electricity.

We need to use clean energy to power our needs directly, not the transport of dirty oil. It is time for Manitoba to commit to bold targets and to set its sights on a future free from fossil fuels both in Manitoba and beyond. Powering pumping stations with hydroelectricity has no place in this future.

In sum, Manitoba can make immediate and decisive policy changes that would significantly enhance global GHG emission reduction efforts and enhance opportunities to lead development into low carbon cooperative transportation networks. These critical steps will allow Manitoba to plan the green economy within the boundaries of the global and national carbon budget and allow Manitoba Hydro to properly plan for the emerging energy and climate reality. Manitoba needs to commit to climate policies that fully acknowledge and respond to our carbon budget. We must not enable tar sands expansion by selling cheap electricity to move dirty oil. 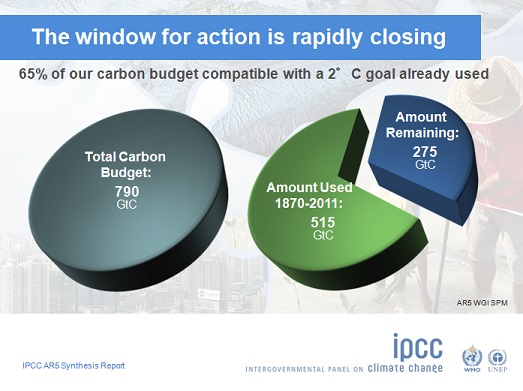