|  SIGN IN
Reject the Protection of Critical Infrastructure Act!

The provincial government introduced Bill 57, the Protection of Critical Infrastructure Act, on November 2, 2020 under a layer of secrecy that will not allow the text of the bill to be read until just before it is voted on. The bill aims to further criminalize people participating in protests that block roads, railways, and potentially other infrastructure deemed "critical".

Justice Minister Cliff Cullen has said only that it will “create a provincial offence for undue obstruction of critical infrastructure such as railways and highways” and create mechanisms to further penalize anybody who participates in a blockade.

The little information we have about this bill suggests that it will be similar to Alberta’s deeply unpopular Bill-1 “Critical Infrastructure Defence Act” (CIDA) which bans blocking many types of infrastructure deemed “critical”. CIDA’s vague language about what infrastructure is considered “critical” could open the door for people to be thrown in prison for simply protesting on the sidewalk.

All citizens have a right to free expression under the Charter of Rights and Freedoms----the freedom to protest has been key to many gains won by ordinary people across North America in the past century.

Both the proposed Manitoba bill and Alberta's Bill-1 are clearly prompted by solidarity protests led by land defenders in response to the RCMP’s invasion of unceded Wet’suwet’en territory in early 2020 as well as similar struggles such as 1492 Land Back Lane on Haudenosaunee (Six Nations) territory in Caledonia, Ontario. This will have a negative and disproportionate impact on Indigenous land defenders.

The Protection of Critical Infrastructure Act will move through the Manitoba government over the coming months and be voted on by MLAs. We have a critical window to voice opposition to this bill to ensure it does not pass.

Take action to stop the Protection of Critical Infrastructure Act! 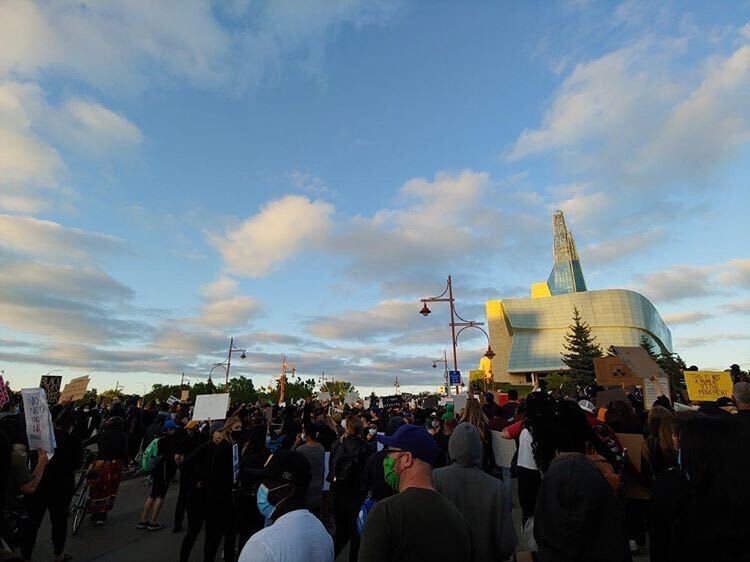