|  SIGN IN
REAL Slick: A fundraiser for resistance to the Line 3 pipeline 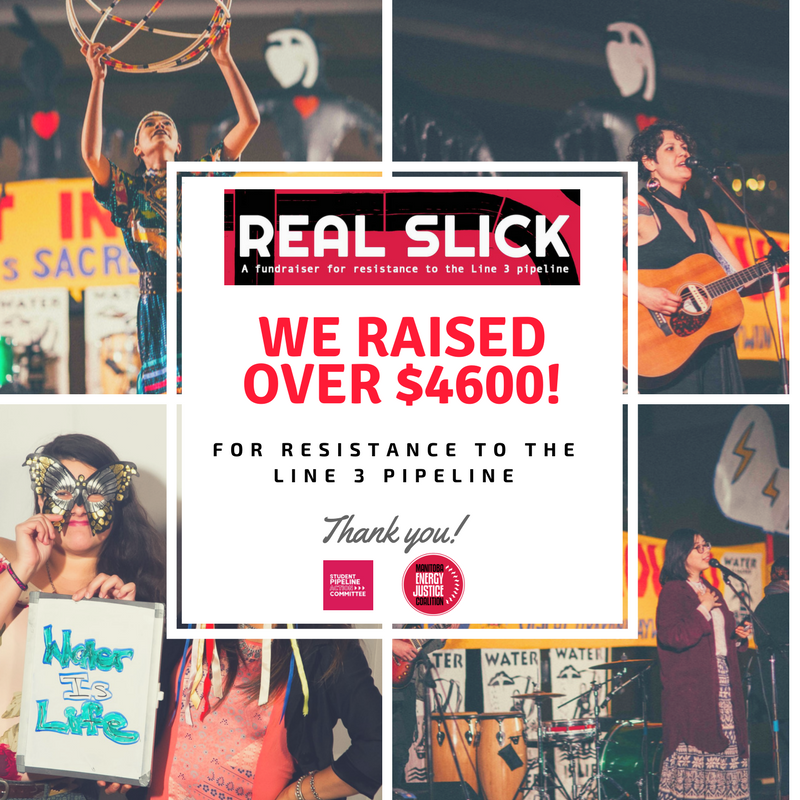 A night of music, art and dancing raised over $4,600 for the Manitoba Energy Justice Coalition “Stop Line 3” campaign, in particular to support actions led by frontline and indigenous land defenders and legal defense funds. The fundraiser was organized by volunteers from MEJC and the Student Pipeline Action Committee out of Robson Hall Faculty of Law at the University of Manitoba. Banners and posters from past rallies and marches for water protection and pipeline resistance covered the walls as inspiring decorations that connected attendees with the ongoing struggle and their role in it.

Line 3 pipelineexpansion is the largest project in Enbridge’s history, and is scheduled to begin construction in Manitoba this spring. As the world is shifting away from oil and gas, constructing new crude oil pipelines is a huge step in the wrong direction. Now is a critical moment to come together as a community to celebrate the beautiful lands that we live on and how we can protect them from destructive development.

Set on a stage demanding oil be left in the ground, live music from ATLAAS, Tara Williamson, and Malcolm Jay entertained hundreds of energy justice supporters and dancers over the course of the night alongside DJ sets by DJ Louie Lovebird and Boogey the Beat.  Everyone stood captivated with Shanley Spence’s hoop dancing, which was as amazing as ever. Victoria Inglis’ spoken word backed by a group of musicians moved everyone in the room with wisdom and harmony.

Photos from the photobooth have been shared and many more folks can now proudly wear their Water is Life t-shirt thanks to the screen printing. Silent auction prizes were abundant and generously donated and photos can be seen on the website.

MEJC’s Stop Line 3 campaign reflects a diversity of tactics when it comes to stopping pipelines.  Working with frontline communities is a key piece, as well as building relationships with local organizers to hold Town Halls in Gretna and Morden. In order to challenge the public narrative, largely controlled by Enbridge, MEJC volunteers have written coverage published on CBC and in local newspapers in Manitoba. When called upon by Water Protectors in the fight against Kinder Morgan, MEJC organized a rally at Jim Carr’s office. Recognizing that there is struggle all along the pipeline’s route, work is being done to connect with other individuals and organizations to act in strength through solidarity. Future plans include training sessions, outreach activities and continued support for frontline actions. MEJC also works to raise awareness about Manitoba Hydro and to celebrate energy justice and climate change solutions. 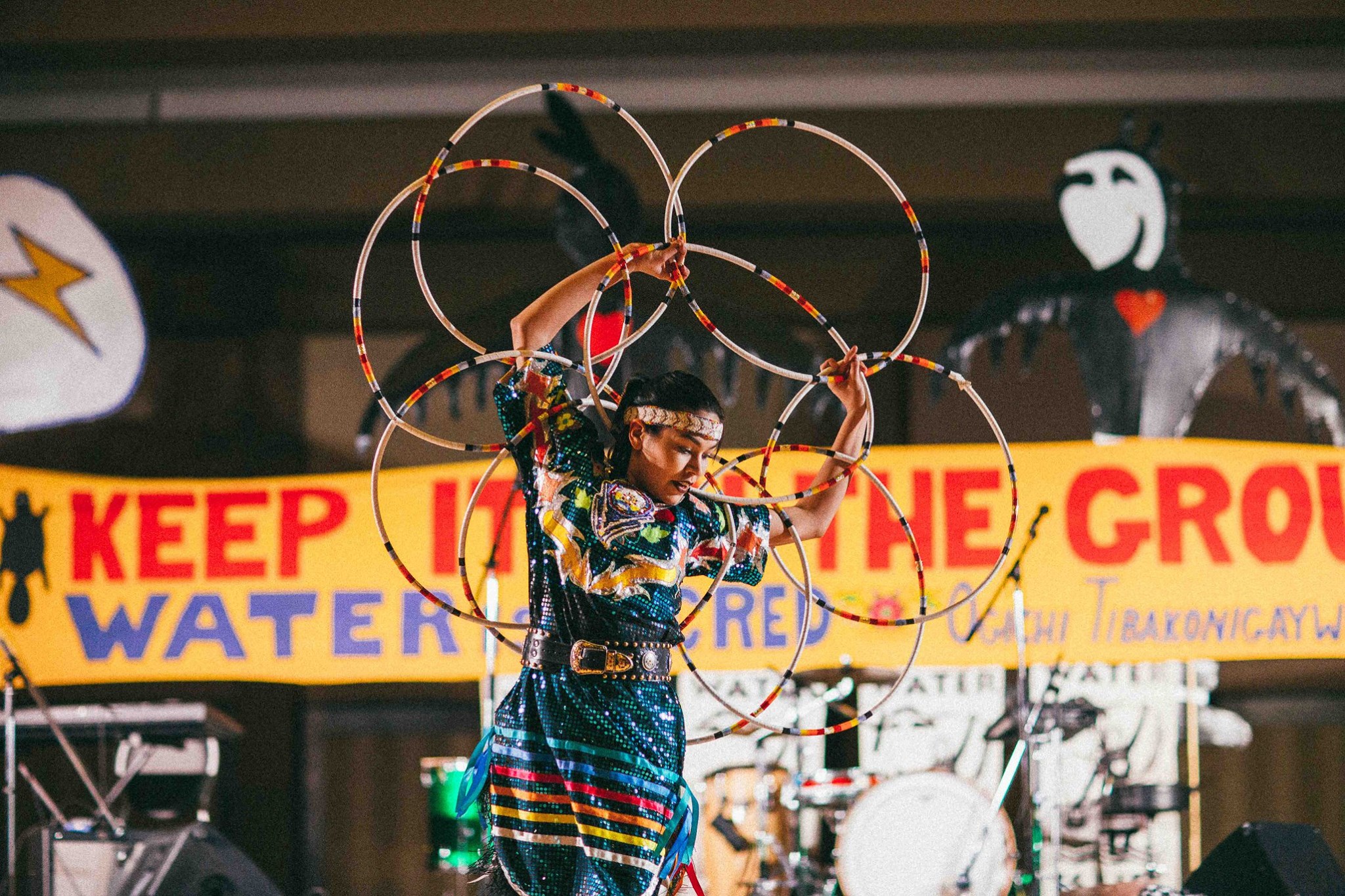 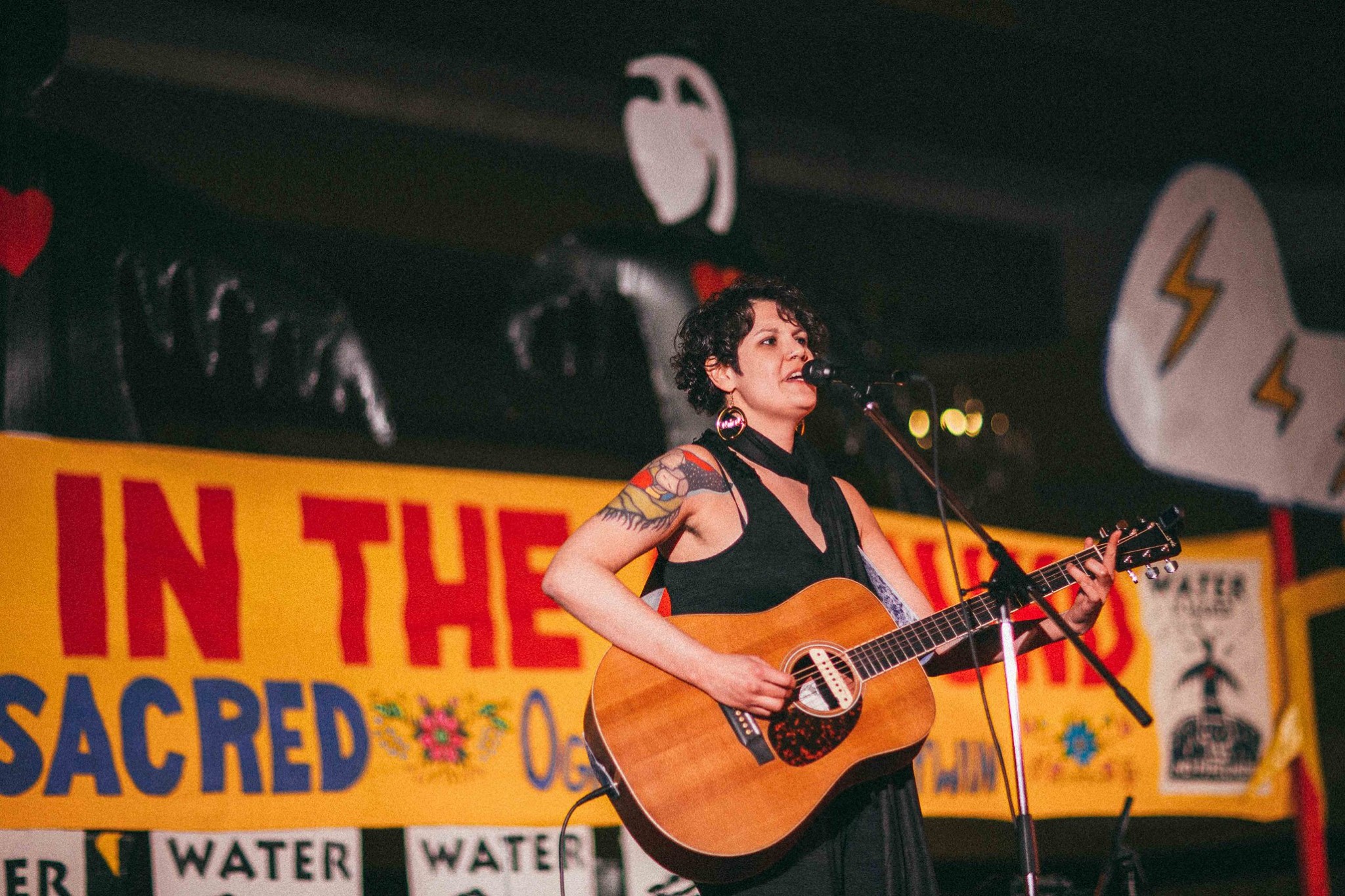