|  SIGN IN
THE ONGOING IMPACTS OF NORTHERN HYDRO DEVELOPMENT

Get involved with Manitoba Hydro Accountability Board. 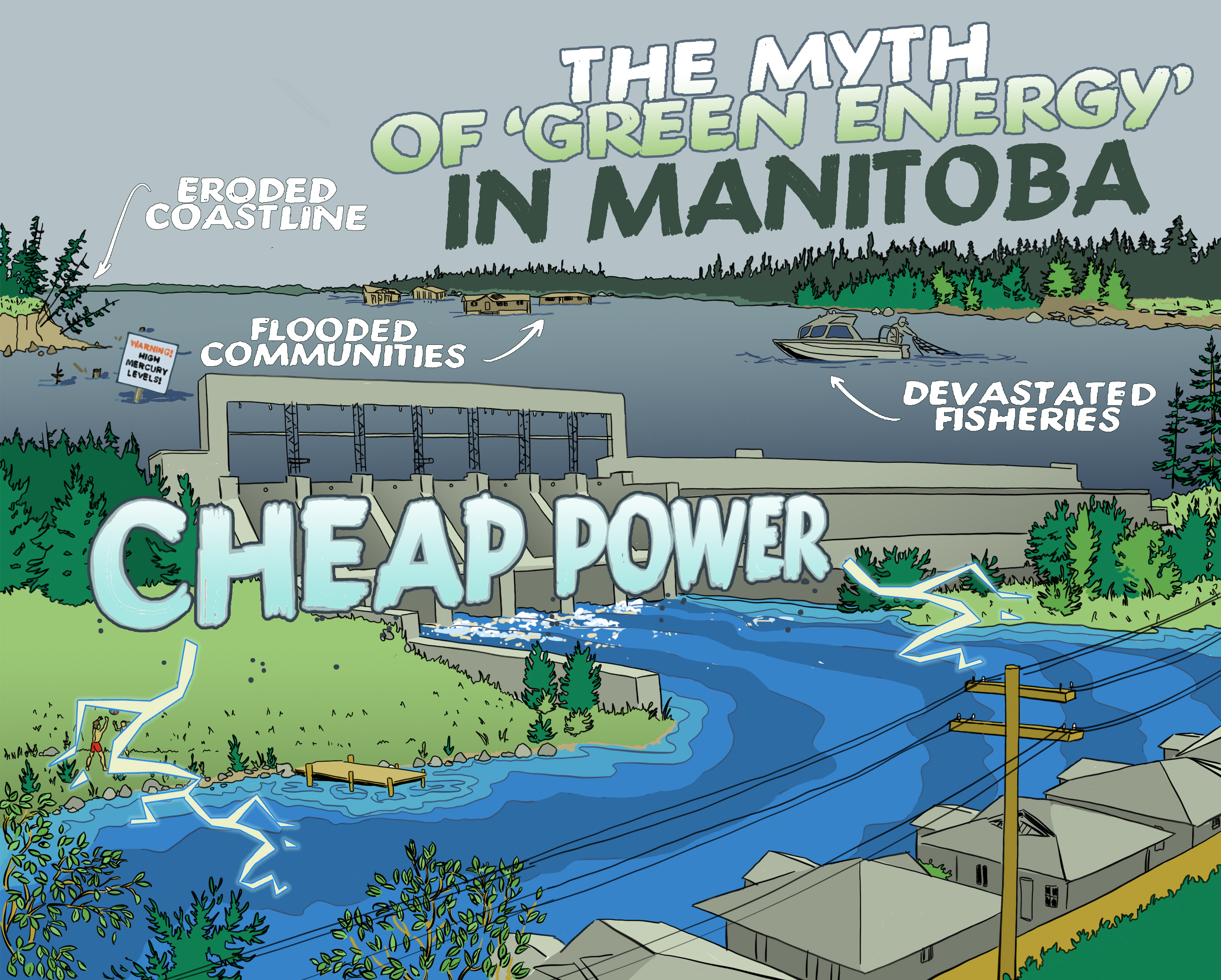 MEJC members participated in a tour of northern communities affected by Hydro projects. We heard harrowing accounts of how dams changed landscapes and the lives of those living on them. While it’s common knowledge that flooding at the time of dam construction alters or destroys ecosystems, many would be shocked to learn how environmental destruction continues to impact lands and lives in Manitoba’s North. 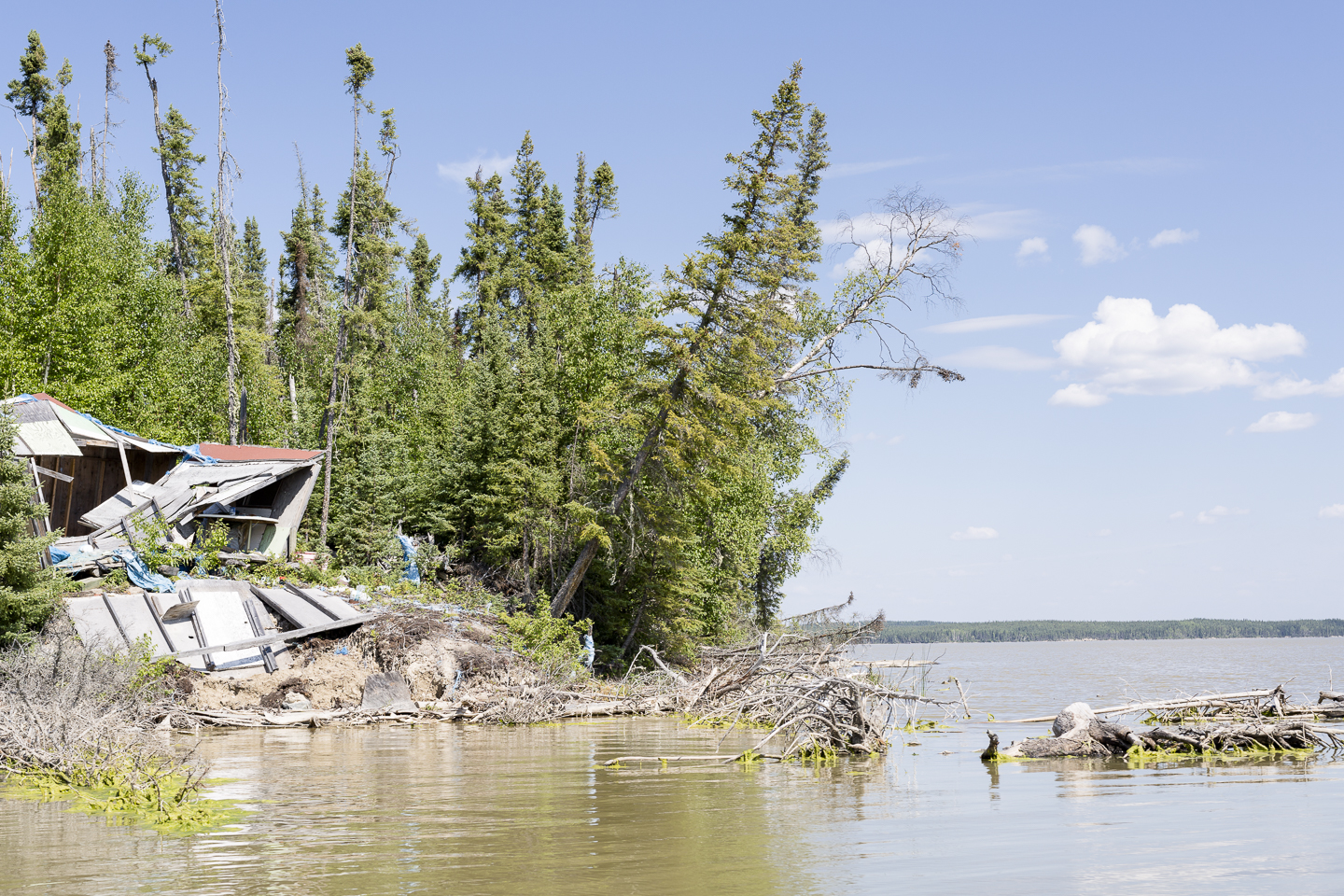 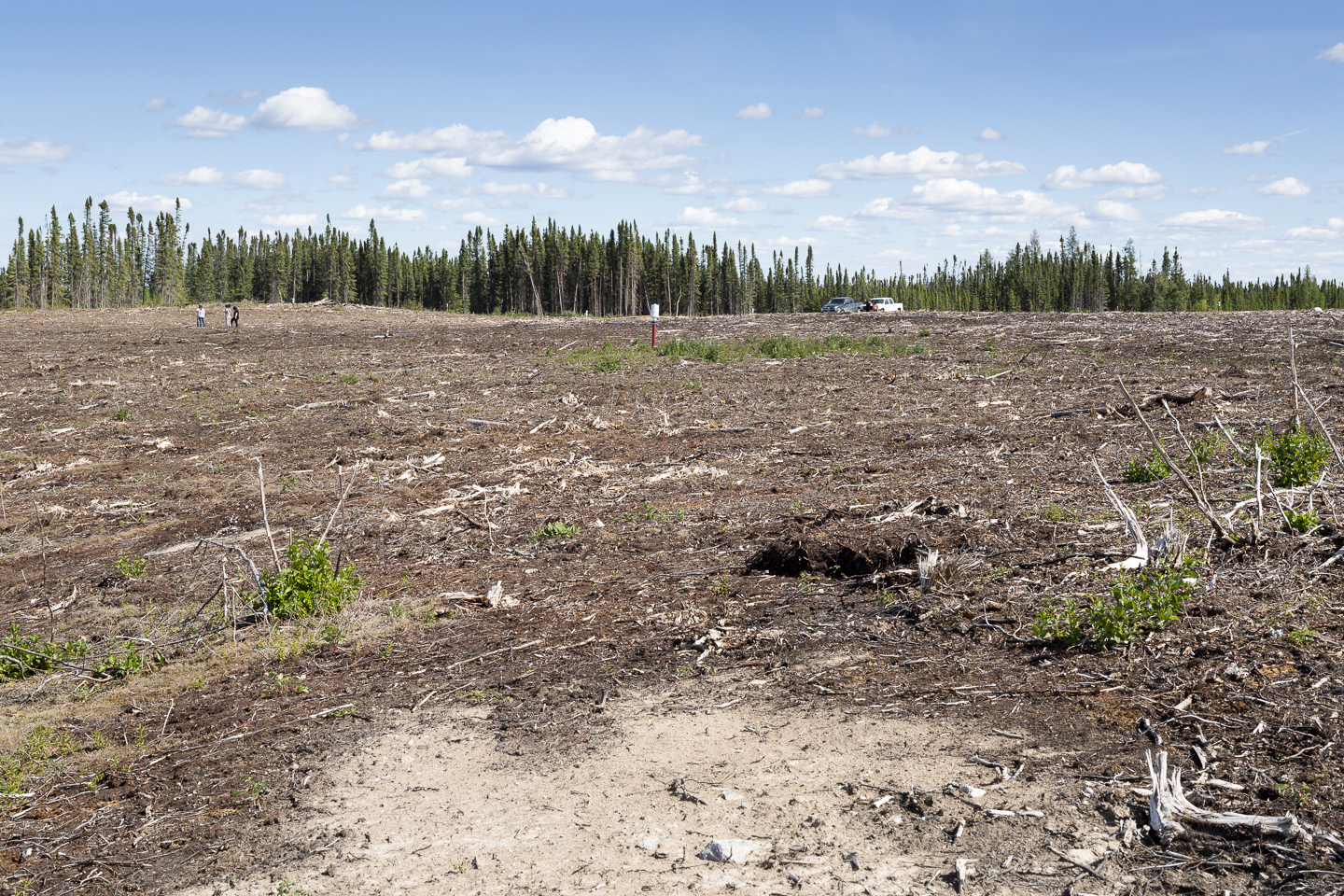 Participate In Our Letter Writing Campaign: Email MLA's and demand that they listen to our communities who bear the consequences of Manitoba's "clean" energy.

We are excited to spread the word about Wa Ni Ska Tan's postcard campaign, which feature three community members from hydro affected communities. The ongoing campaign has four inquiries on the accountability of Manitoba Hydro.